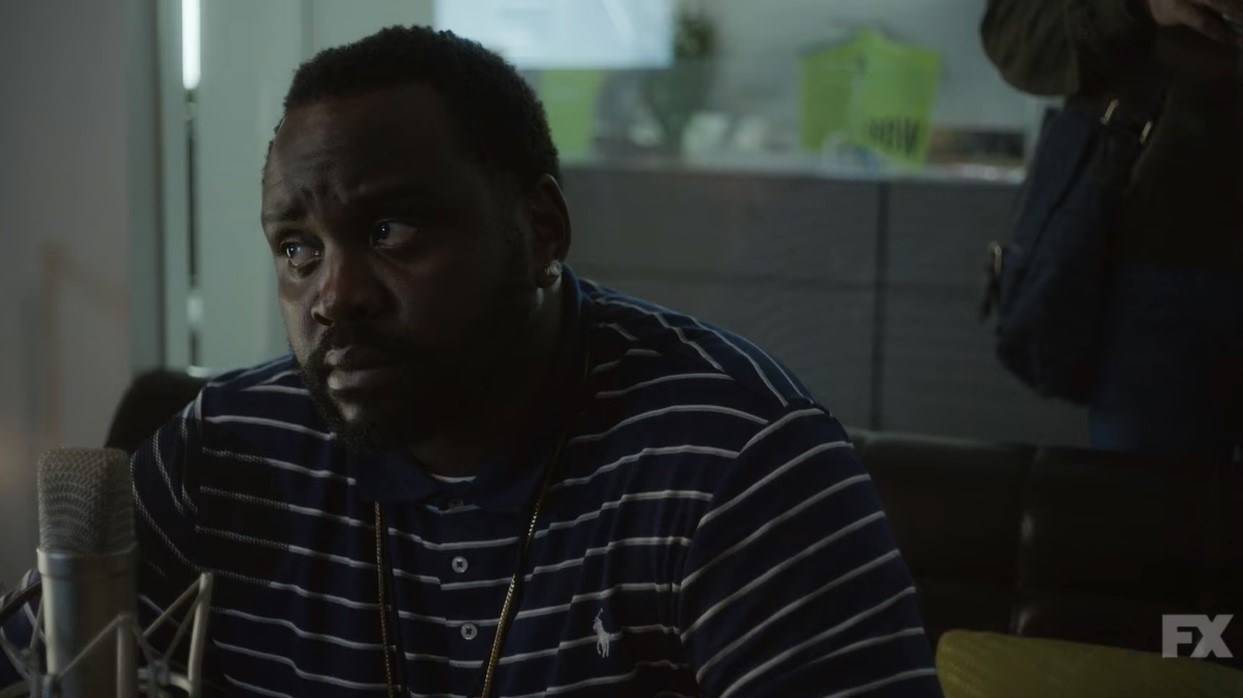 Watch the video below to Wake Up, the new trailer for Donald Glover’s forthcoming Atlanta TV show, which airs on FX. Created and directed by Glover, Atlanta revolves around two cousins who are making their way up the Atlanta hip-hop scene. FX declares: Their divergent perspectives on art and trading and success as well as competition make their job less than straightforward.