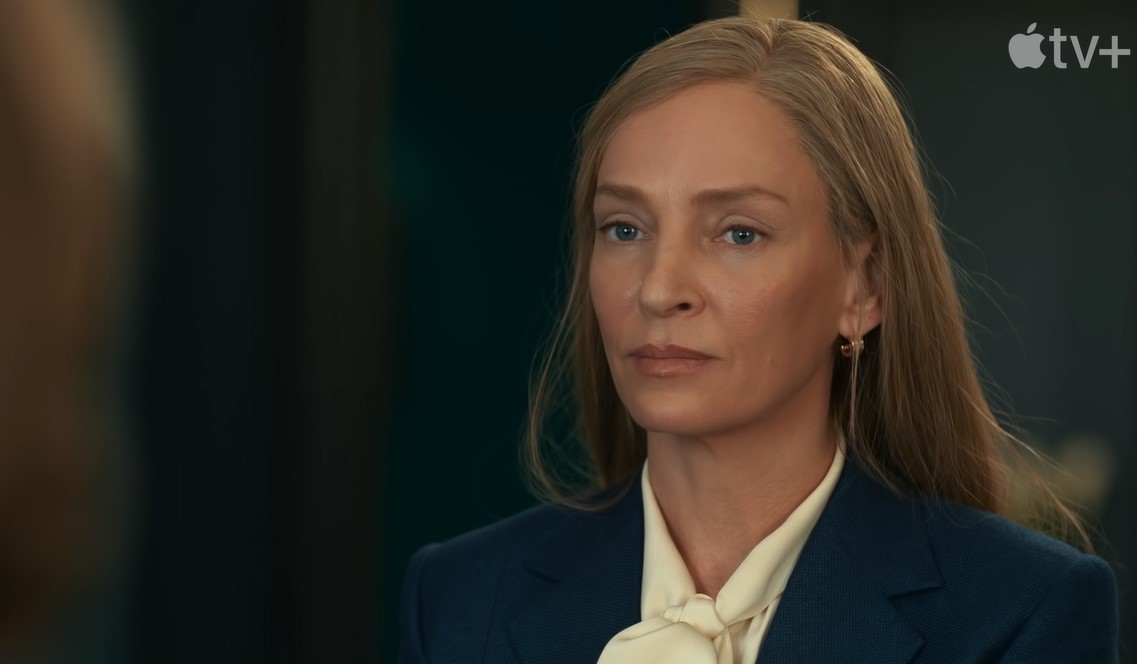 When the son of a successful American businesswoman (Thurman) is kidnapped from a New York hotel, suspicion quickly falls on four seemingly ordinary British citizens who were there the same night. As they seek to prove their innocence and they travel across countries to escape the joint powers of the National Crime Agency and the … Read more